Sketches of a Fractured Song 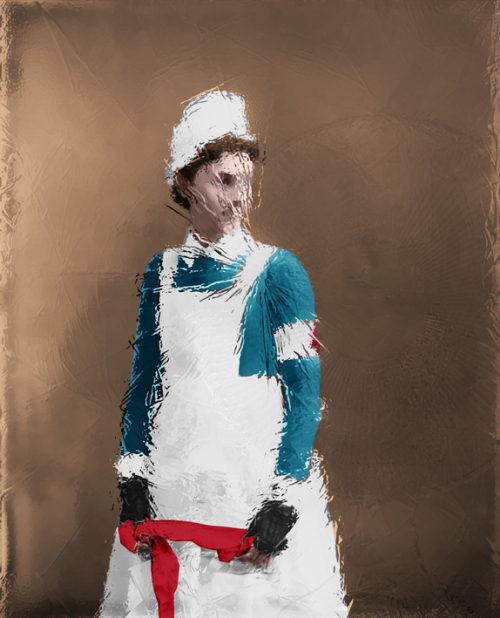 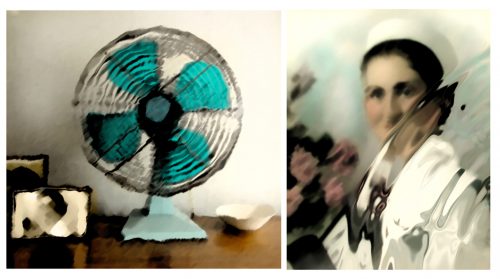 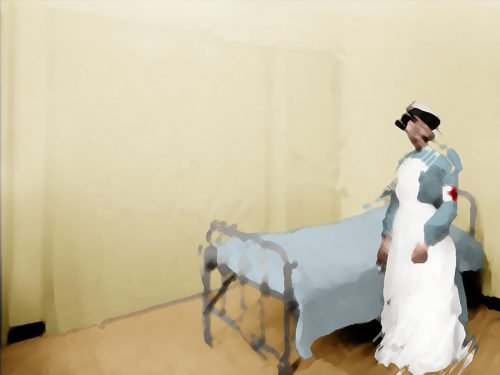 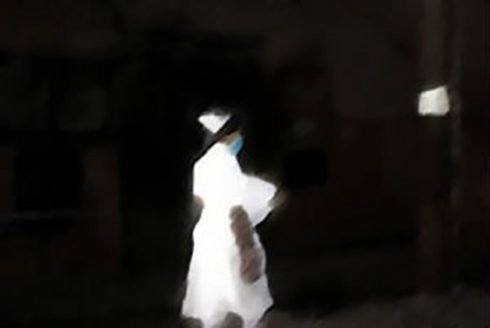 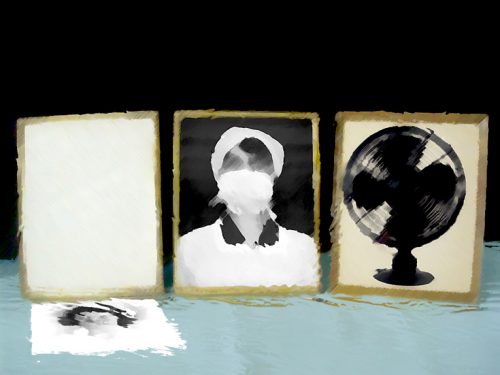 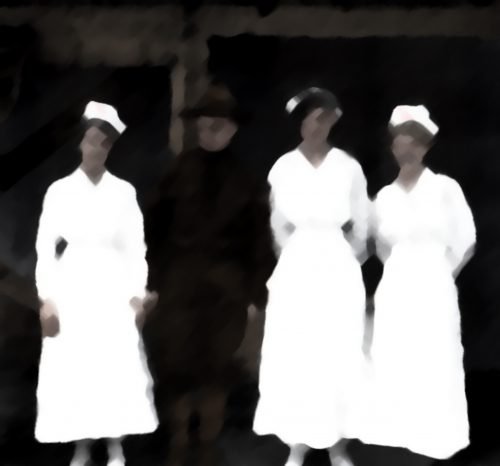 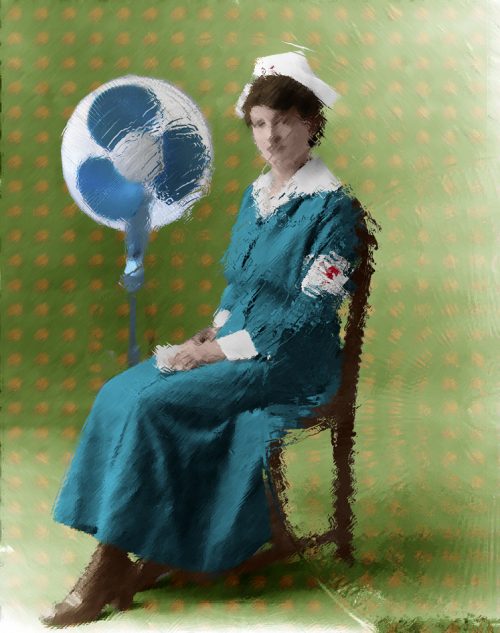 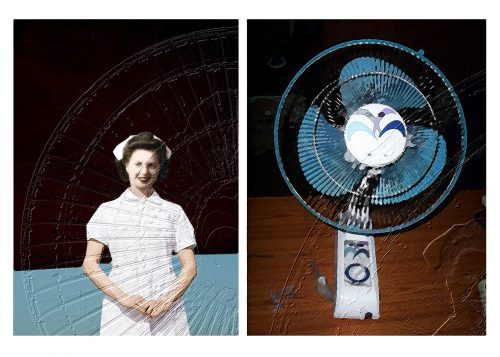 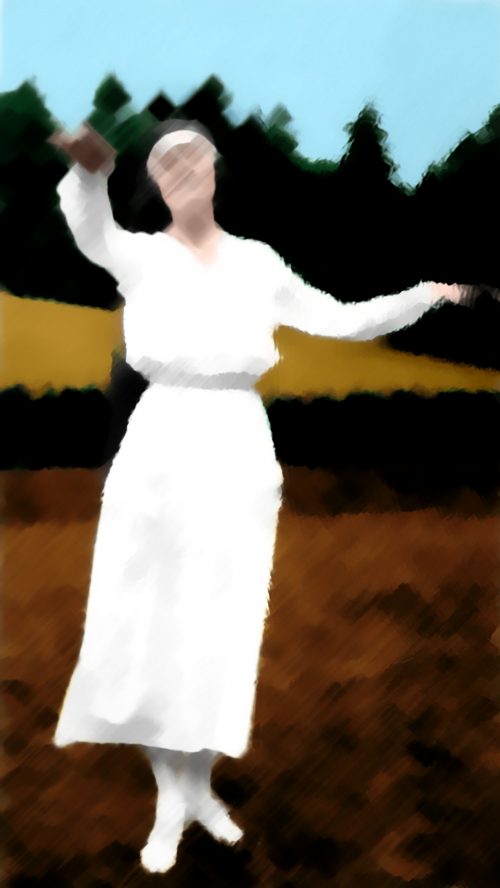 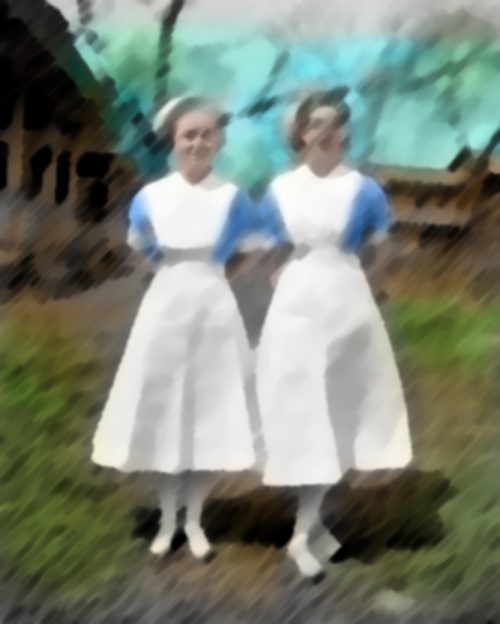 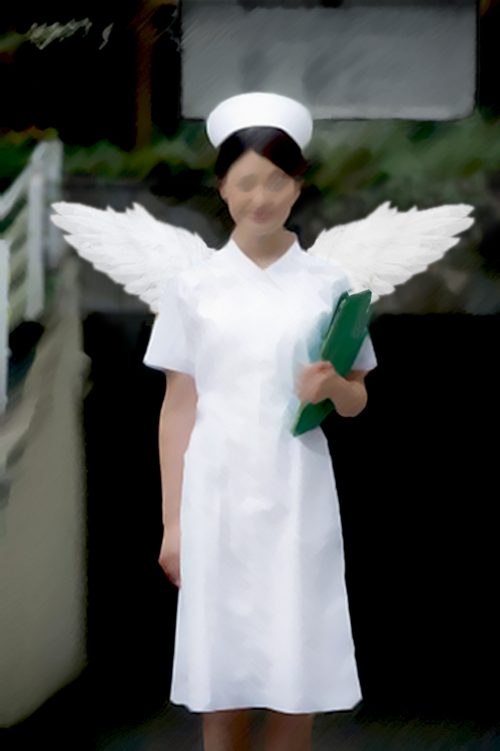 The sisters of mercy,
they are not departed or gone.
They were waiting for me
when I thought that I just can’t go on.
And they brought me their comfort
and later they brought me this song.
Yes you who must leave everything
that you cannot control.
It begins with your family,
but soon it comes around to your soul.
In her latest work, a series of meditations on The sisters of mercy, the haunting lyrics by Leonard Cohen, Malekeh Nayiny creates an austere, multi-faceted response of her own. At first, a feeling of disorientation overcomes the viewer: the shock of being in an emergency ward where the sober geometry of the setting and the sense of order belie the anticipated pain as well as the uncertain outcome. Then each work brings its own demands. The perspective becomes one of seeing through shattered glass, not only darkly but in a disjointed manner, reminiscent of snapshots taken out of one’s own sack of memories, and arranged in a sanitized world turned upside down, where the whirling fan adds to the sultry stillness. There is the nurse, in three-quarter view, dressed in blue against a background of green drawing room wall-paper, so soothing to the eye; a quiet interlude before the implicit violence of the stark monochrome of the Three Frames. Dressed soberly to kill or to cure, the life-saving sisters leave an indelible impression of conflicting emotions: of mercy, and pain, of calm repose and muted violence. Seen in the context of Nayiny’s previous works, such as her exuberant celebration of “traveling demons,” they demonstrate her remarkable ability to venture out on new paths or perhaps re-visit the same memories in a different mood. The realistic dimensions vary, but the magic remains the same.