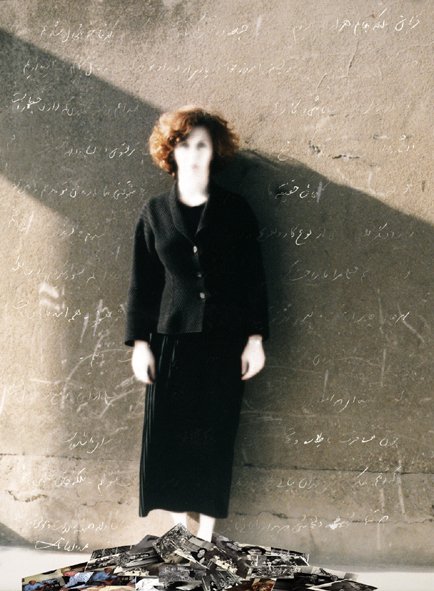 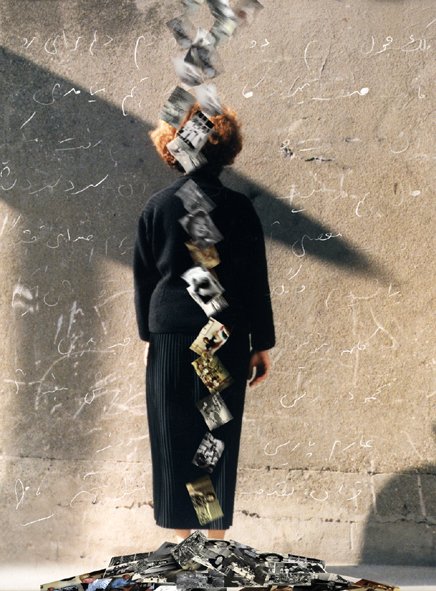 In 1979, as I was finishing my studies in the U.S. the Islamic Revolution took place in my country. I moved to New York, hoping to be going back soon and working i n Iran. As time went by, the idea became more and more remote.
Fourteen years later, In April 1993, my Mother died in Tehran. By the time I arrived in Iran, it was too late. The funeral had taken place, and my Mother had vanished from my life. Two years later, my Father died as well.
All That was left for me were traces of their lives: their objects, their letters, and abandoned pictures from the past, evidences of their one-time presence in this world.
I cannot help feeling haunted by theses symbols of the past that accompanied me for so many years after my parents were gone. It becomes clear to me that they would always remain inside me, and even though I fought to erase them from my mind, I realize how deeply I still cherish these traces that tangibly connect me to my past, each one telling me a different story of a time gone by.