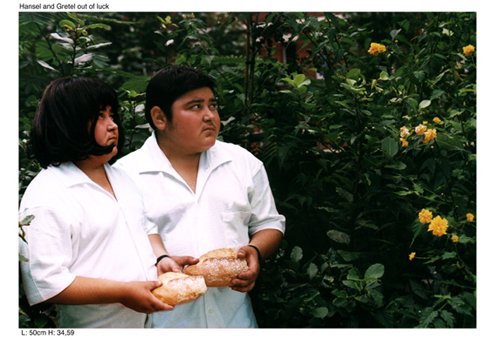 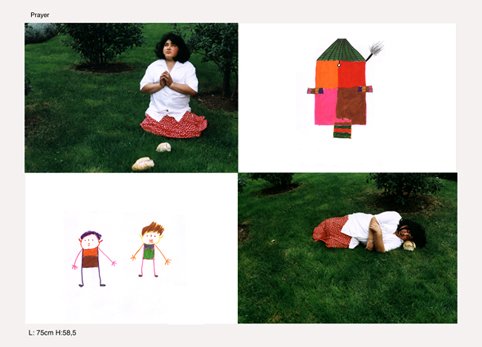 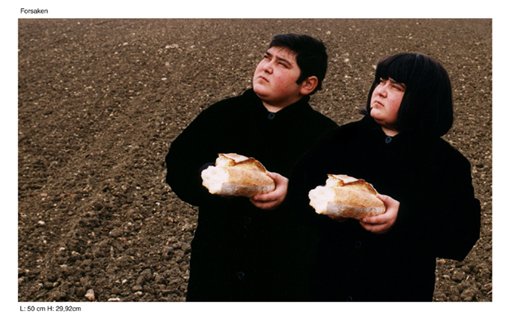 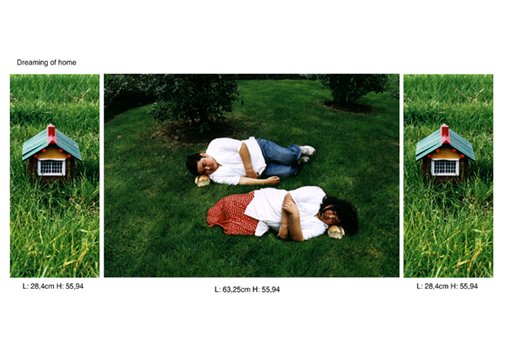 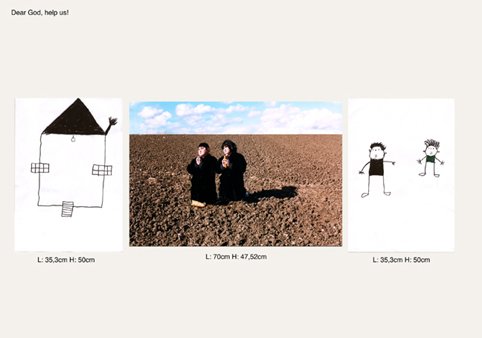 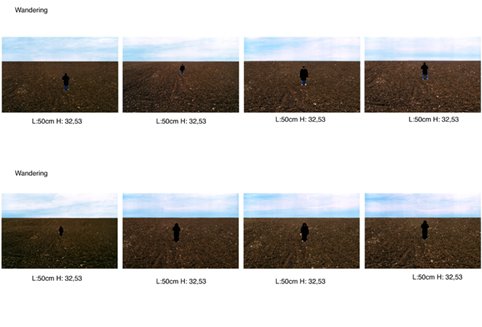 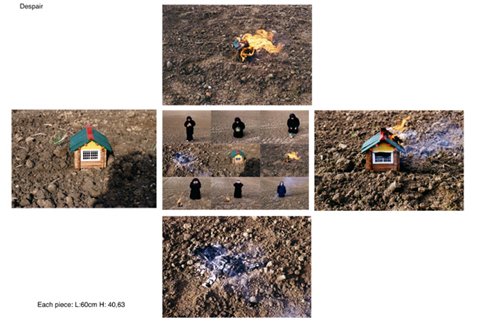 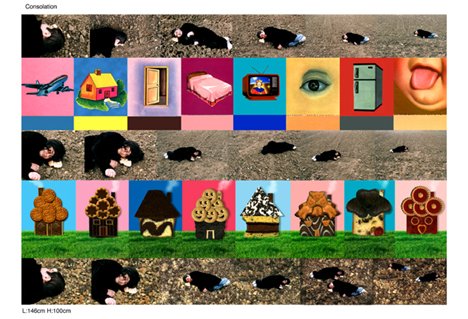 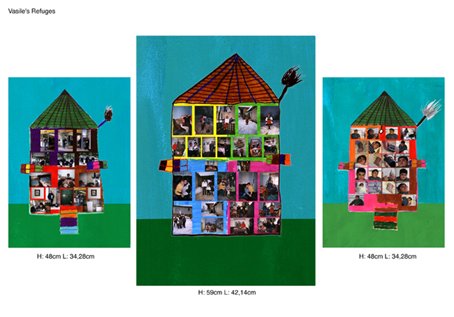 The one magical aspect of this photographic adventure is my chance meeting with Vasile, a young homeless Romanian exile at the very time when I was rereading Grimm’s fairytales, thinking how often as children we were playacting these German tales with my cousins in Iran.”Hansel ans Gretel” was my favorite story and little did I know that one day I would experience their misfortune.
The Iranian revolution and the death of my parents made me an exile with a feeling of loss and abandonment. I had left my country and lost my home, (my family, my world). Thoughout these years of exile, I never stopped dreaming and trying to retrieve my home just like Hansel and Gretel, and more recently Vasile. I had met this homeless Romanian exile in front of the supermarket, where he was selling the newspaper “L’Itinérant” concerning the homeless. I immediately became fond of him. He was a kind of fairy-tale character for me. He became both my Hansel and Gretel. The four of us were out to look for the chocolate house, But alas, despite our different ways and attempts; we never found it.
The story of this photograhic account ends with the creation of little chocalate houses which any visitor may acquire by trying to solve the underlying enigma. Where is the home of any of us.
After finishing this project, I exorcised part of my sense od desertion and loss and realized that my home was within me, inside my heart…
As for Vasile, who lent himself to this imaginary game by assuming the twofold personality of Gretel and Hansel, as well as making his more realistic trips between the supermarket, the hospital and Romania, where his family still live, I certainly hope that each chocolate house sold during this exhibition may contribute to the foundation for “His House”.