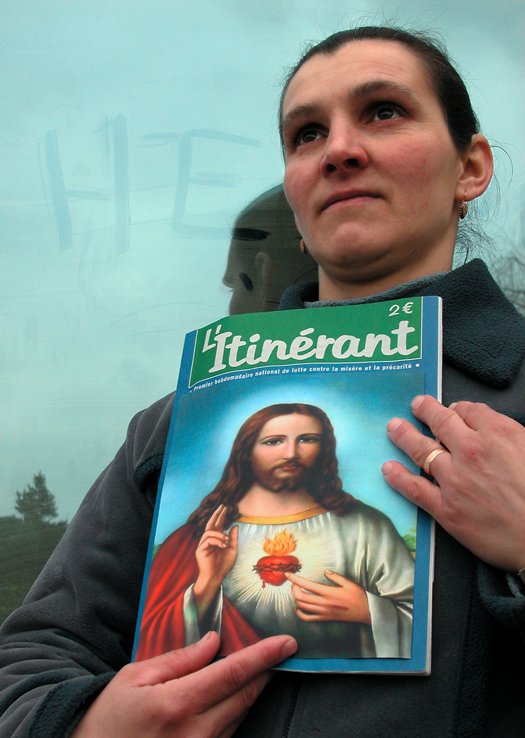 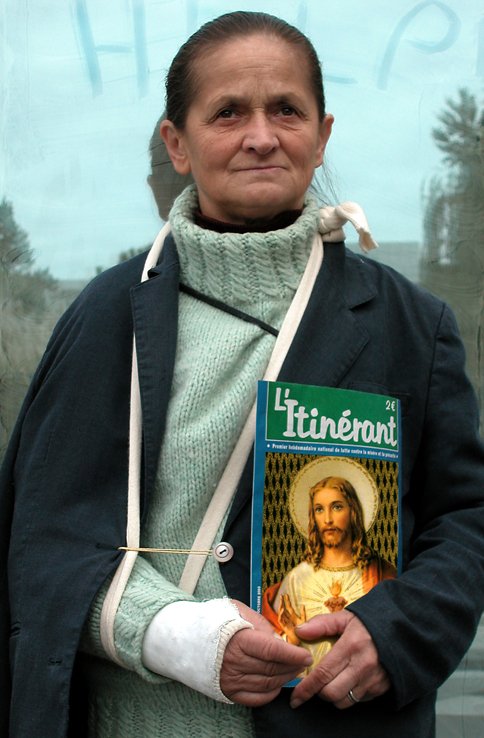 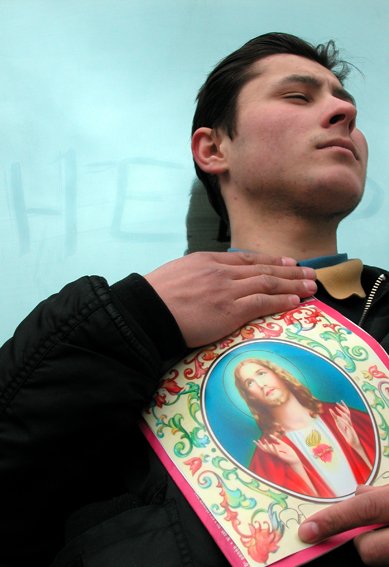 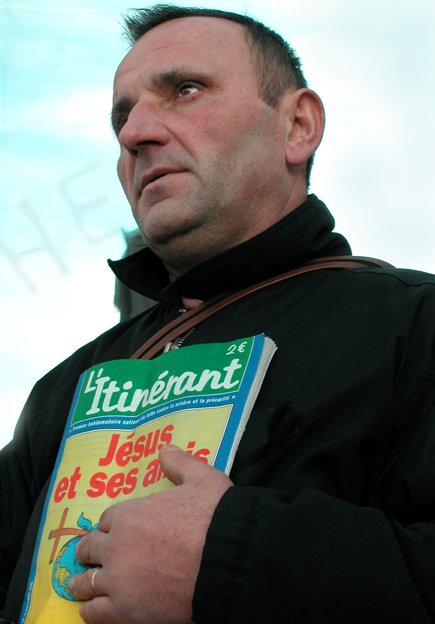 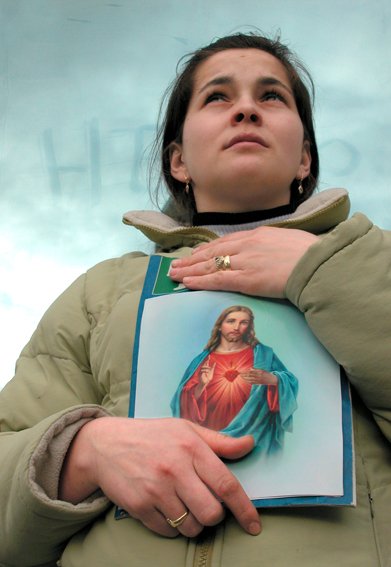 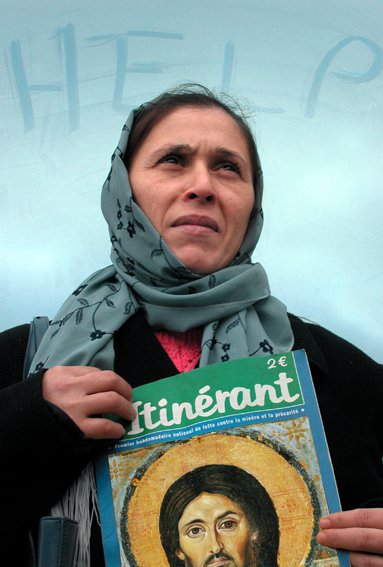 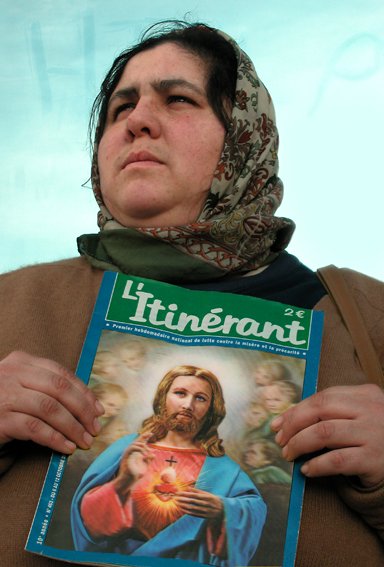 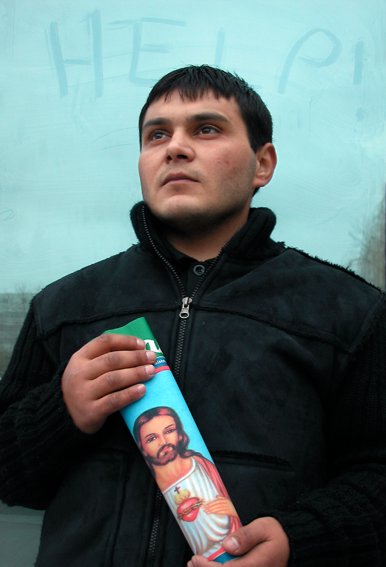 When I returned from Iran in October 2003 after a nine-year absence, I felt like a complete stranger to my country, disconnected and lost.
I had been hoping so much that my trip to Iran would re-energize me and help me to re-connect with myself inorder to alleviate this vagabond feeling that I had lived with during 20 years of exile
After that unsuccessful trip, I found myself just as deprived as those beings who walk the streets with no ties and alone…
Among those whom I saw most often were many homeless people. We often exchanged thoughts about our lives. Emotionally, I identified myself with their fate.
Once, as I was walking with one of them, I noticed the word “Help” reflected on a window. It was then that I decided to have them pose in front of this mirrored wall that carried our cry of hope.
My intention, through these portraits, was to give them a spiritual dimension and convey the sacred idea that each human being is, and should feel, unique and universal.That is how the idea grew of choosing 13 homeless people as “Apostles” of compassion and humanity.
L’Itinerant, a newsletter sold by some homeless people to help them survive and fight against poverty and extreme instability, became a sort of emblem. One of the front covers had this title: Jesus and his Friends. I liked it and reproduced it, and incorporated Christic Icons in the place of texts.
To me , these men and women by their ability to uphold their dignity, their perseverance and faith in life despite the tragedies that they must go through every day, are the Saints of the Street.